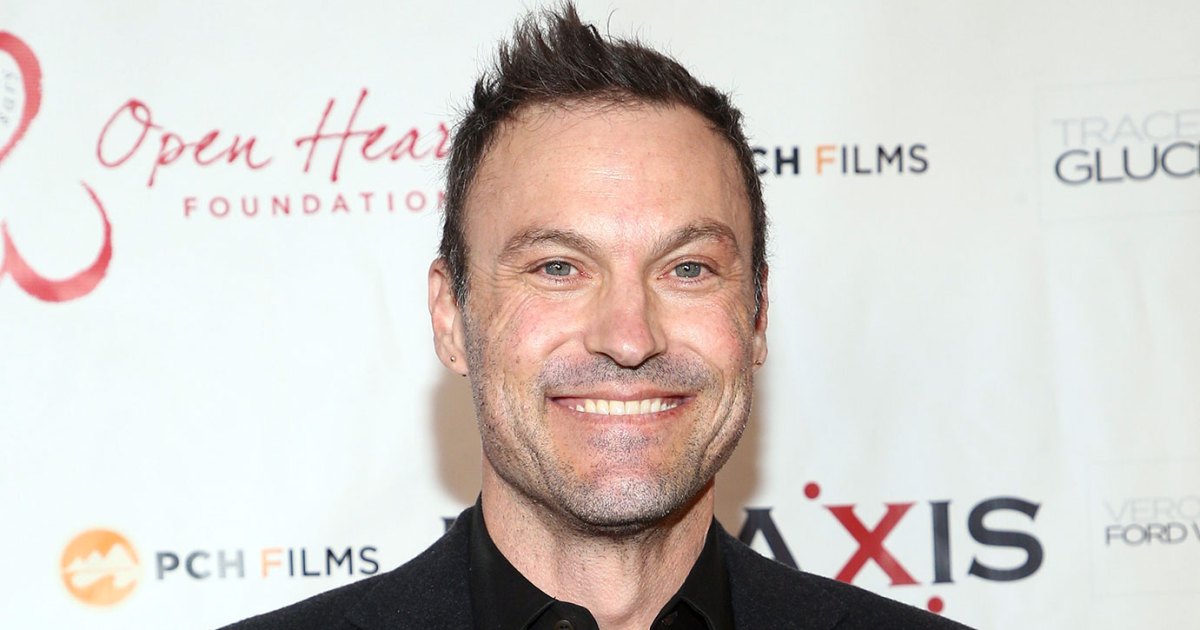 During an interview on Good Morning America, which aired on Thursday, May 19, Green recalled the “real rough experience” of dealing with ulcerative colitis.

“Sharna [Burgess] had never experienced it at all,” the actor, 48, said during the joint interview, while the Dancing With the Stars pro, 36, added, “I didn’t realize how debilitating it was until I saw him and watched weight drop off him.”

The Beverly Hills, 90210 alum noted that he lost around 20 pounds while battling the illness last month. For Burgess, who is pregnant, Green’s symptoms “scared” her because she didn’t know what to expect. “Not having experienced this type of thing before, and still learning, I was supportive and loving and [like], ‘I’m here for you,’ and internally fearful for how long does this go on for?” she explained.

The Anger Management alum, for his part, revealed that the health scare was a wake-up call. “I try and avoid gluten and dairy as much as possible,” he said on Thursday. “It’s really just dietary, like, as long as I can keep things within my system that my body doesn’t think I’m poisoning it with, then it doesn’t fight back.”

Green continued: “I would eat food, and literally it was like, my body didn’t process any of that. So then, when you start playing catch up with, like, staying on top of being hydrated enough, that’s such a battle.”

According to Mayo Clinic, ulcerative colitis is an inflammatory bowel disease that “causes inflammation and ulcers” in a person’s digestive tract. It affects the “innermost lining” of the large intestine and rectum.

Celebrities' Weight Loss and Transformations: Before and After Pictures

The California native previously got candid on social media about being “bedridden” due to the illness. “I disappeared from Instagram for a while,” he said in a video shared via Instagram on April 13. “I had ulcerative colitis for about six [or] six and a half weeks, which wasn’t very fun. [It was] horrible timing. Horrible timing.”

Green gushed about his “amazing” partner who looked after their whole family while he dealt with his health. “[She is] six, seven months pregnant [and] taking care of my three young kids [Noah, 8, Bodhi, 7, and Journey, 4, whom he shares with ex-wife Megan Fox]. Taking care of me, not complaining,” he continued at the time. “I am super thankful to have someone like her in my life.”

Burgess responded to his public praise, writing, “Baby this was beautiful and unexpected. But I love you, and I’ve got you. You and the kids, always.”

The couple originally sparked dating speculation after they were spotted on a PDA-filled Hawaiian vacation in December 2020. After over one year of dating, the couple announced that they are expecting their first child together in February. The “… With Brian Austin Green” podcast host already shares son Kassius, 19, with ex-fiancée Vanessa Marcil, and sons Noah, Bodhi and Journey with Fox, 36.

Amid the pair’s pregnancy news, a source exclusively told Us Weekly that the Australia native was “over the moon” about welcoming a child with her boyfriend. “She’s looking forward to the journey she’s about to embark on these next few months. She’s going to embrace her body fully and let everything happen naturally,” the insider shared. 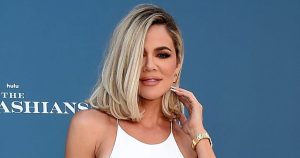 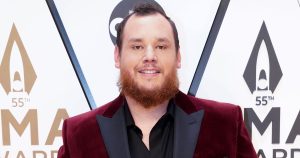 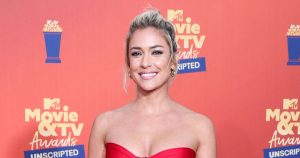 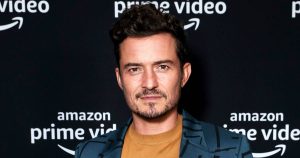