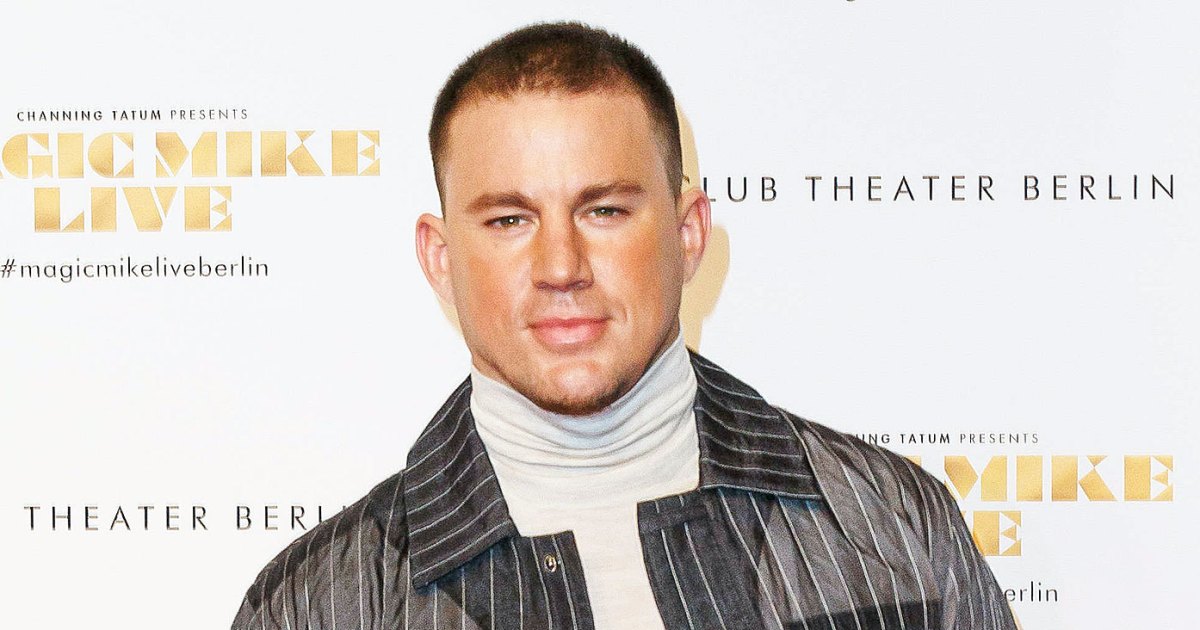 Back on the grind! Channing Tatum showed off his insanely fit physique in a new selfie and declared he’s ready to make all of his fans “proud.”

Channing Tatum and Jenna Dewan: The Way They Were

“It’s been a long road back. Injuries, life s–t, and just insanity in general. Ha daddy is finally back boooi!! Gonna be a fun next 10 year run,” the Step Up actor, 40, captioned a black-and-white snapshot via Instagram on Thursday, September 24. “To all those that have been there for me and held me down through it all. I love you. I’m gonna make ya proud. Let’s goo [sic]. Also peep the purell bottle. Keep it clean out there folks. Hahaha.”

“It’s already been a crazy ride. And we’ve only just begun. And if we survive the rest, it will be one of the most insane stories that I’ve ever been a part of. And I’ve been a part of some pretty crazy ones in this life of mine,” the Alabama native wrote alongside a picture of himself perched on the hood of a blue car. “This photo is from our first day of production on the first movie that my partner Reid and I are directing. This is our story. It’s taken us two years to get it to the starting line. The next eight weeks will be like riding a bull on sickmode in ludicrous speed. God be with us. In Dog we trust. #DogMovie @dogthefilm.”

Tatum’s creative endeavors come in the wake of his split from Jessie J. Us Weekly confirmed in October 2018 that the pair began quietly dating months prior. The Dear John actor and the “Bang Bang” songstress, 32, called it quits in December 2019 but reconciled just a few weeks later. In April, they pulled the plug on their romance once more.

Channing Tatum and Jessie J: A Timeline of Their Relationship

Before dating the former The Voice UK coach, Tatum was married to Step Up costar Jenna Dewan from 2009 to 2018. The Flirty Dancing host, 39, filed for divorce six months after the pair announced their separation in April 2018. The exes share daughter Everly, 7, and became legally single in November 2019. Their divorce was finalized in February.

Coparenting amid the coronavirus pandemic has come with its challenges, but an insider told Us in May that “there’s no drama” between Tatum and Dewan, who welcomed son Callum in March with fiancé Steve Kazee. 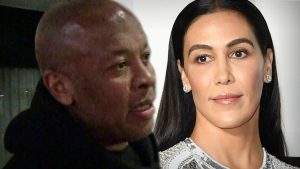 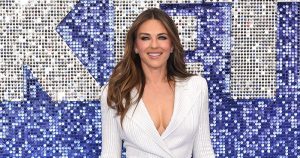