A new normal! Jessie James Decker got candid about the changes her body went through after welcoming three children with her husband, Eric Decker.

“My waist was so much smaller [before] and my shape changed,” the Kittenish founder told Us Weekly exclusively on Tuesday, January 14, while promoting her South Beach Diet partnership. “It’s more, like, athletic-build now, and I don’t have the same waist. My ribs expanded because I had three babies and two of them were 9 pounds. … Your body does change and that’s OK.”

The “Flip My Hair” singer, who gave birth to Vivianne, 5, Eric, 4, and Forrest, 21 months, didn’t always feel so confident in her post-baby body. “It took me awhile,” the Just Jessie author admitted to Us. “I’ve worked really hard to get to this point, and I’m going to be confident because I did grow three babies in my body and it went through ups and downs. …  It’s normal to feel that insecurity, but try to take it out of my head going, ‘You know what, I’m not going to be insecure about this. I’m going to be confident.’”

The fashion designer hopes to be “an example for other women” with this positive mindset. “We should feel good in our skin and confident. I wanted to showcase that,” the former reality star said, referencing her bathing suit shoot.

While getting back in shape, Jessie focused on eating “smaller meals, but frequently.” The singer explained, “What’s great about South Beach is they really teach you portion control. I feel like I’ve been trained [to] remember what is in these meals that I’ll have and [know] I don’t need this entire serving that was just given to me in a restaurant. … When you program your body that way, I think you get adjusted and you realize you don’t need these massive portions that we’re trained to think that we need.”

With reporting by Christina Garibaldi 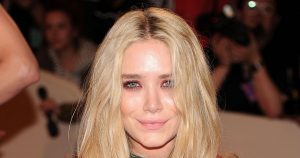 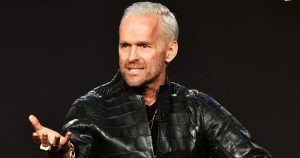 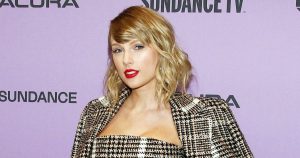 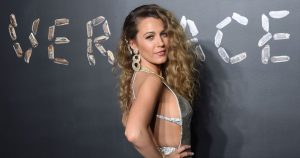 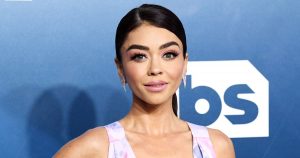