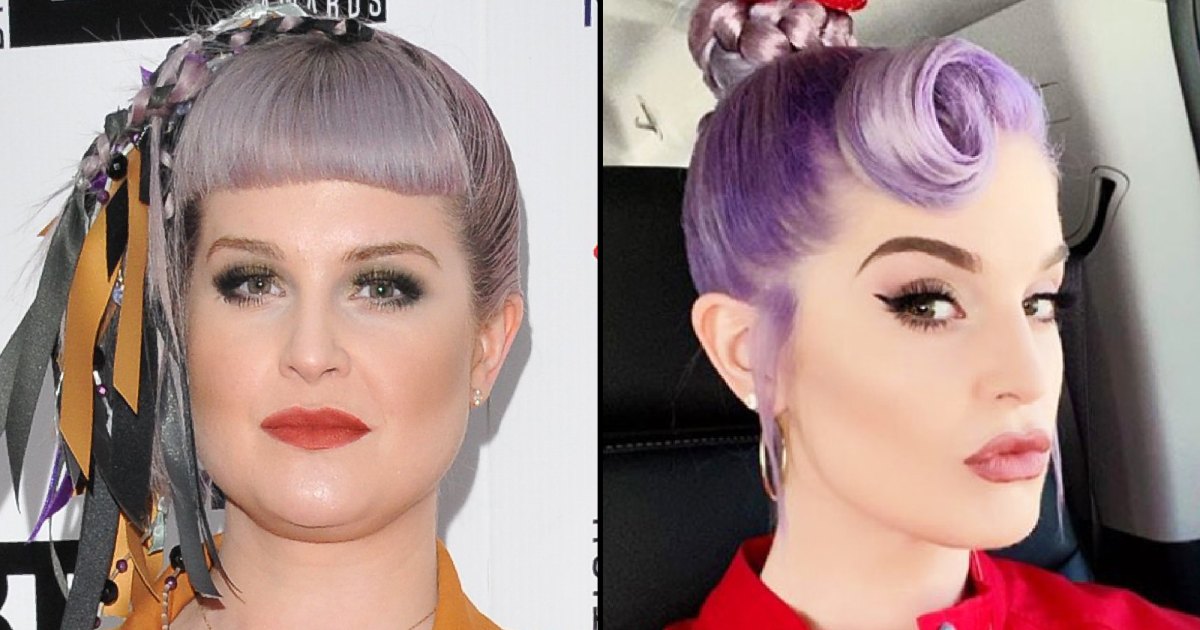 Feeling herself! Kelly Osbourne took to Instagram on Monday, August 3, to post a selfie of herself rocking a red Gucci jumpsuit. Little did she know it would break the internet.

Celebrities’ Weight Loss and Transformations: Before and After Pictures

“Today I’m feeling #Gucci,” the former Fashion Police presenter, 35, captioned her selfie. Famous friends — including Samantha Ronson and Betty Who — flocked to the comments to compliment the U.K. native.

When one friend responded, “Oh my gosh, you lost a lot of weight,” Osbourne didn’t hold back on details.

“That’s right mamma Mai I lost 85lbs since I last saw you. Can you believe it?,” she wrote.

In the days that followed, Sharon and Ozzy’s daughter posted more selfies, seemingly confident of her new look.

Osbourne, who has often struggled to shed pounds, first dropped a dramatic amount of weight in 2009 when she appeared on Dancing With the Stars, but she was unable to keep it off until switching to a vegan diet years later.

The singer told Us Weekly exclusively in 2010, “I took more hell for being fat than I did for being an absolute raging drug addict. I will never understand that.” She went on to say she “hated” herself because of her weight and “never wanted to do anything to fix it.”

Adele’s Amazing Body and Style Transformation Through the Years

Of course, Osbourne isn’t the only celebrity to shock fans with her dramatic weight loss this year. In May, Adele shocked fans on her 32nd birthday with photos of her slimdown.

“I mean are you kidding me,” Chrissy Teigen wrote at the time.

The “Hello” singer has continued to post photos of herself, only to break the internet each and every time. 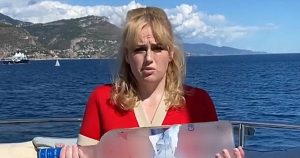 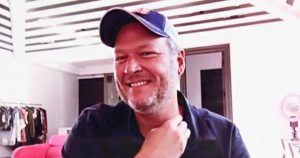 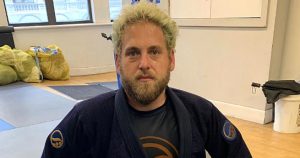 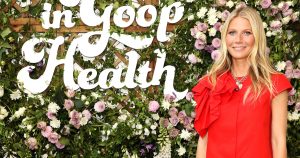 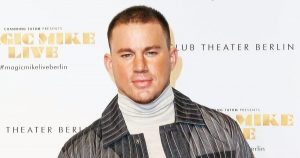