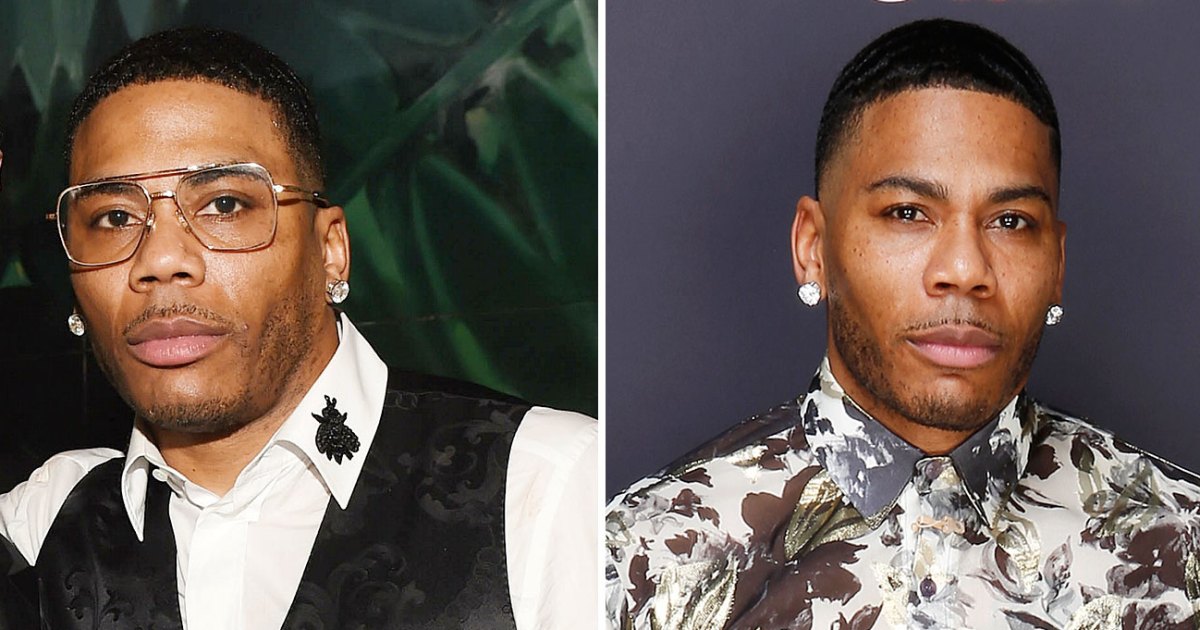 Not such a Dilemma! Nelly‘s scores are getting better and better on Dancing With the Stars — and so is his body.

He also noted he gets to “toss” his partner, Daniella Karagach, around on the dance floor, which is quite the workout.

“You’re twisting and you’re turning and you’re hurting in new places that you never thought but it’s cool,” the Texas native added. “It’s a lot of cardio!”

The songwriter and the Brooklyn native, 28, have been showing improvement each week of the competition. During Monday’s show, they performed a Viennese waltz to Tim McGraw‘s “Humble and Kind.”

Couple Alert! Every 'DWTS' Pro and Celeb Who Found Lasting Love on the Show

Judge Carrie Ann Inaba was speechless after the “elegant” routine and told him, “There is something so beautiful happening.” The pair received three 8s for their romantic performance.

Earlier in the season, the three-time Grammy winner opened up to Us about the judges being tough on him.

“I feel like the judgment should come with understanding! You’re judging me. I’m from the hood in St. Louis, Missouri. There are no ballrooms,” he said after week two. “I’ve never danced, choreographed in my life and you’re judging me like I should know these things and I just picked up this choreography in five days.”

The Longest Yard actor is also very protective of his pro partner.

Every 'Dancing With the Stars' Pro Through the Years: Where Are They Now?

“As far as my technique, that’s in this young lady’s lap, and when those judges don’t see that, I get offended because I’m taking up for her,” Nelly said at the time. “I don’t care about me, but she’s put in the work and they shouldn’t be doing that to her.” 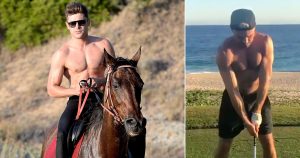 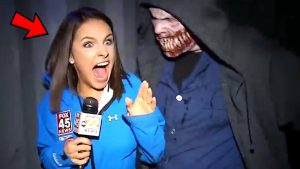 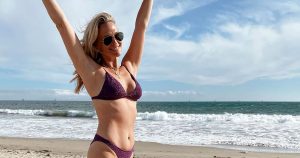 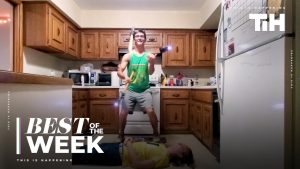