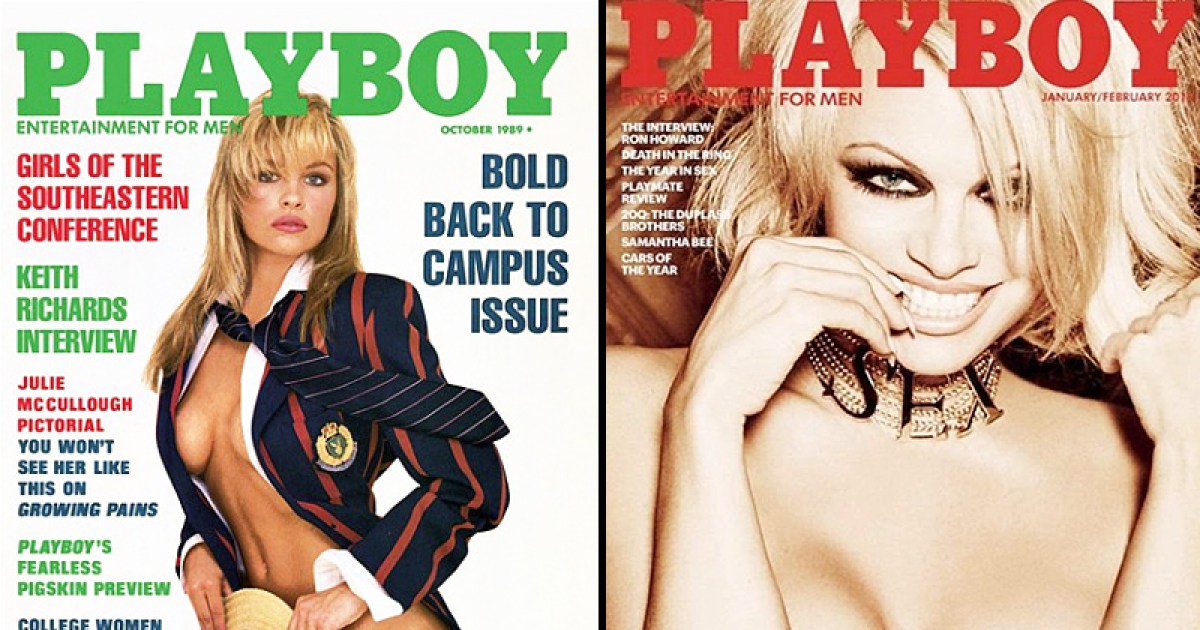 Va va voom! Pamela Anderson is one of the most prolific Playboy models ever, gracing the cover of the men’s lifestyle magazine 14 times in her career — more than any other person in the publication’s history.

The Canada native’s modeling career began after she was spotted in 1989 on a Jumbotron at a British Columbia Lions football game wearing a Labatt’s Beer T-shirt. She became a spokesperson for the beer company which caught the attention of Playboy. The publication soon asked Anderson to audition.

“My career only took off because of one football game,” she told the Daily Mail in 2008. “I thought it was funny. Playboy called and offered me a cover just like that. I turned them down initially, because I was nervous about it and my boyfriend at the time didn’t want me to do it, but they kept coming back, so I eventually said yes.”

The Baywatch alum appeared in Playboy‘s October 1989 issue, and four months later, became the magazine’s Playmate of the Month.

Anderson explained to Us Weekly in 2018 that becoming a Playboy model didn’t just kickstart her career but it also helped her to heal from the sexual abuse she suffered as a child.

“I was painfully shy as a child. As a young girl, Playboy empowered me. It really saved my life,” she said at the time. “I felt very trapped inside and needed to free myself. It was a breakthrough for me, and there I met artists and activists and gentleman. It has been a fun and wild life.”

The Blonde and Blonder star was the final model to pose nude for the magazine for its January/February 2016 issue. The magazine announced in October 2015 that it would no longer feature nude photo shoots after more than 60 years.

“I got a call from [Hugh Hefner’s] attorney who said, ‘We don’t want anybody else. There’s nobody else, could you do the last cover of Playboy?’” Anderson told Entertainment Tonight at the time.

The V.I.P. alum added that she will always have fond memories of her time as a Playboy model.

“It was so glamorous, it was so chivalrous, there’s so many people there that were so smart, and activism, and art,” Anderson said. “You know, I just kind of miss that whole crowd and us being these little giggling girls kind of running around the mansion half naked and trying to get everybody’s attention.”

Scroll down to see Anderson’s Playboy covers through the years. 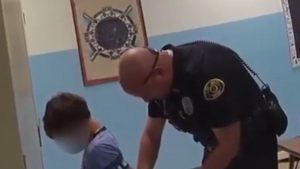 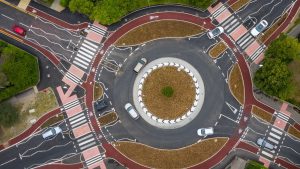 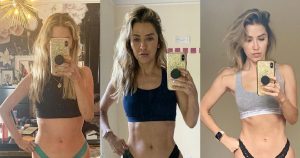 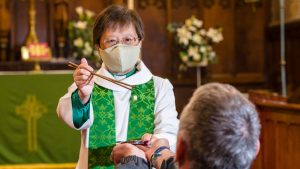 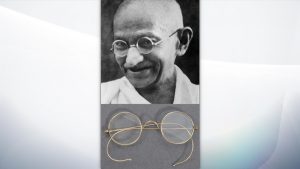