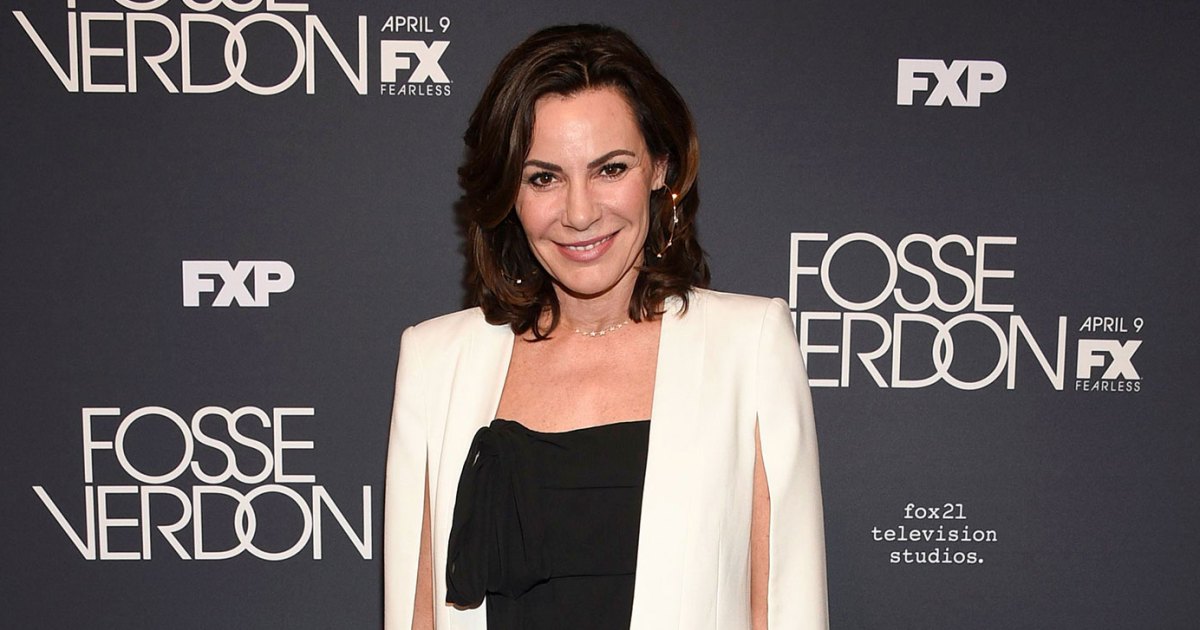 On the wagon. Luann de Lesseps opened up about deciding not to drink again amid the coronavirus pandemic.

Luann de Lesseps’ Ups and Downs: A Timeline of the 'RHONY' Star’s Struggles

“I’m so glad during quarantine to not have to deal with drinking,” de Lesseps, 55, told Us Weekly exclusively on Thursday, July 9, while promoting her partnership with Sonage skincare. “I feel like if I was drinking during quarantine, I’d be drinking a lot.”

Multiple sources confirmed to Us in January that the Connecticut native, who has had many ups and downs with her sobriety, was drinking again after her probation-mandated sobriety ended in August 2019.

When it came to filming The Real Housewives of New York City, de Lesseps explained that wasn’t always easy to stay away from alcohol.

“You know, it’s just — I wouldn’t say pressure. You just feel like you’re kind of, non-included, you kind of feel like, you know, you’re out of the group somehow,” she told Us. “And so I thought, you know what, I’m going to drink.”

The Countess and Friends star noted that when she was drinking and working on the series, she focused on being “diligent about it and careful.” She noted that she’s “responsible” with her consumption.

‘Real Housewives’ Mugshots: See Which Stars Have Been Arrested

“I made that decision and, you know, so did Leah [McSweeney],” she continued. “And sometimes we handle it better than others to say, ‘We still have a while to go.’”

Over the past 12 seasons, fans have seen de Lesseps both on and off the wagon.

“Have you ever seen me sloppy drunk besides falling into a bush — which was a lot — which was funny, right? We’ve all been [there],” she said. “I was a happy drunk.”

De Lesseps previously told Us that season 12 is about “redemption” for her, following a rough couple of years.

“I just feel like this is the season where you get to see me shine,” the Bravo personality said on an April episode of “Getting Real With the Housewives” podcast. “I thought I could shine last season. I just couldn’t because there was just so much that the women didn’t understand about me and what I was going through.”

At the time, de Lesseps revealed that she was “using this time to just really take care of myself and focus on my new show” and added that she was “not drinking for now.”

She did, however, say that if she wants to indulge, she’s strong enough to handle that.

“I feel like I can choose as an adult and a grown woman to do what I want to do, and I just didn’t want to be judged or pigeon-holed,” she told Us on the April podcast. “So, I put it out there that, ‘Look! I’ll drink if I feel like it.’”

In December 2017, de Lesseps was arrested and charged with battery, trespassing and disorderly intoxication. She checked herself into rehab following the arrest and entered rehab for a second time in July 2018.

'Real Housewives' Stories That Defined the Decade on Bravo

The following month, the reality star accepted a plea deal and was put on a one-year probation, which required her to complete 50 hours of community service. In April 2019, she relapsed again, violating her probation.

De Lesseps then accepted a second plea deal, including probation, which ended in August 2019.

In addition to focusing on the Bravo series and her health, de Lesseps has teamed up with Sonage beauty brand to create “Lu’s Survival Kit.”

“This is a kit that I put together, with fantastic products from a brand that’s been around for 25 years,” the model told Us in July about her partnership. “People are always talking about how I look good for my age. So I wanted to share with my fans my beauty care routine. And so these products are, are part of it.”

With reporting by Christina Garibaldi 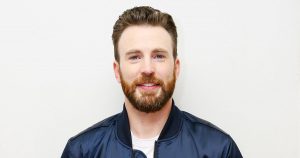 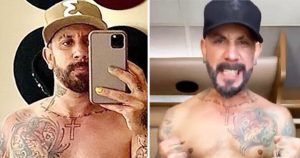 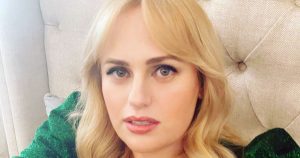 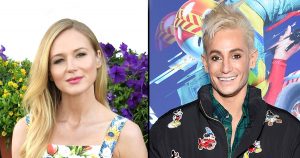 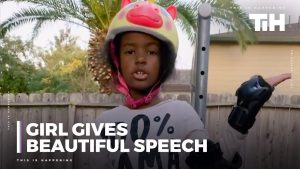