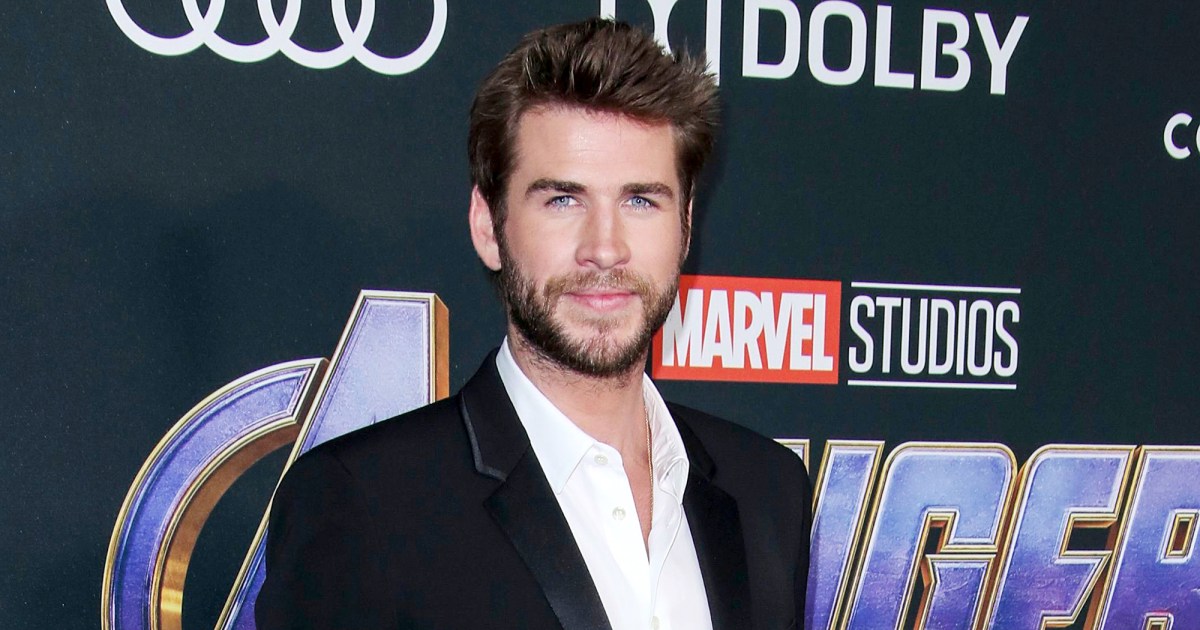 Move over, Thor! Liam Hemsworth is giving his brother Chris Hemsworth a run for his money in the gym.

The Hunger Games star, 30, showed off his bulging biceps in a white tank top in a photo shared on Instagram by celebrity personal trainer Jason Walsh on Wednesday, February 12.

“One of the most genuine and hard-working guys I’ve ever had the privilege to work with,” the owner of the West Hollywood fitness studio Rise Movement captioned the post. “My little Australian cousin @liamhemsworth.”

Liam has always been a fitness enthusiast, but a source tells Us Weekly exclusively that he kicked things into high gear after finalizing his divorce from Miley Cyrus.

“Liam has been working out really hard for filming and has been very focused on getting in amazing shape,” the insider says. “He also enjoys working out because it helps him have a positive mindset and distracts from any negativity or drama.”

Us confirmed on January 28 that the actor and Cyrus, 27, had submitted the final paperwork in their divorce case. They will be legally single on February 22.

The former couple met on the set of The Last Song in 2009. They dated on and off for nearly a decade before secretly marrying at the singer’s Nashville-area home in December 2018. Seven months later, they announced their separation, and Liam filed for divorce shortly after.

After her split from the Australia native, Cyrus dated Kaitlynn Carter for a month. She is now in a relationship with Cody Simpson.

Liam, for his part, was briefly linked to actress Maddison Brown in October 2019, but he has since started seeing model Gabriella Brooks.

“[He] is happy to be moving on,” a source told Us exclusively in December. “Liam feels comfortable with Gabriella. His family approves of her and really likes her, which is very important to him.” 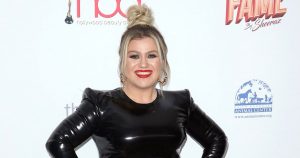 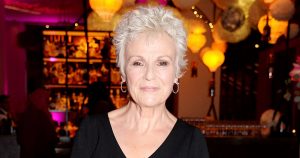 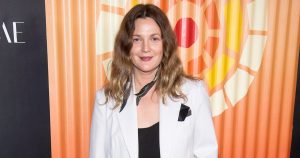 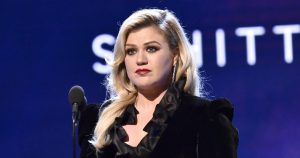