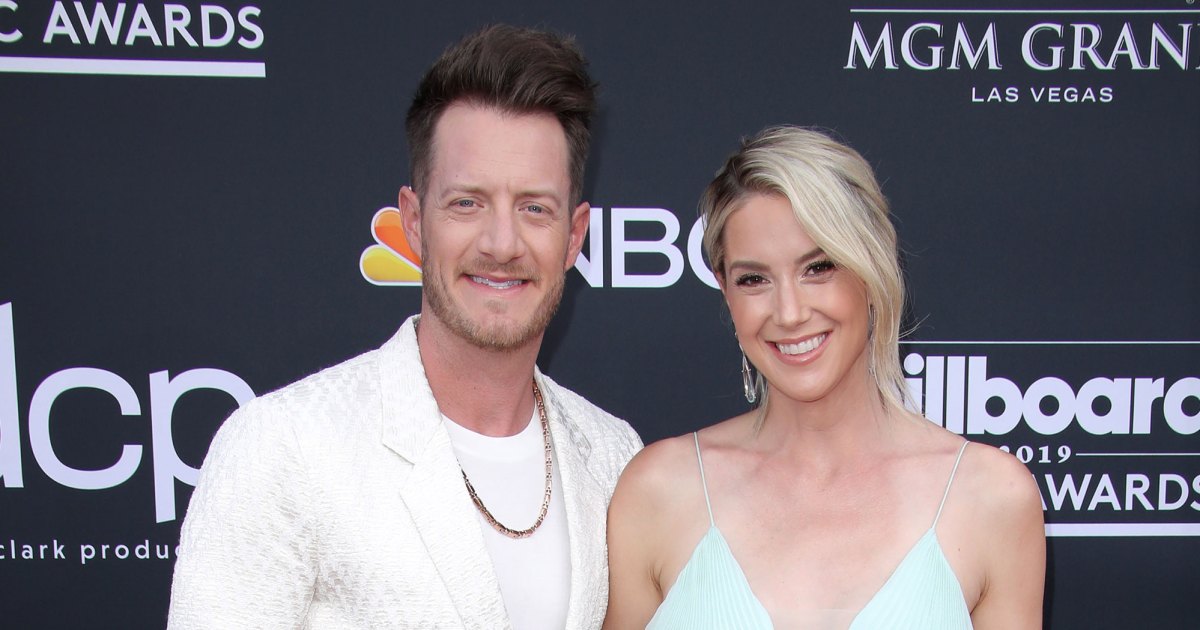 Totally at ease. Tyler Hubbard’s wife, Hayley Hubbard, opened up about her decision to remove her breast implants one month after undergoing surgery.

The “Meaning Full Living” podcast cohost, 33, revealed via her Instagram Story on Wednesday, March 17, that her implant-removal procedure “seems to be a hot topic.” She decided to give more insight into her decision, explaining that she had concerns with the growing cases of breast implant illnesses (BII), but hadn’t had any side effects herself.

“I got mine removed because I had a textured gummy bear silicone implant, which they are not putting in people’s bodies anymore,” the Idaho native said on Wednesday. “At the time when I got mine, they were the latest, the greatest, the most natural ever. Now they’re not. So that’s why I was just, like, I want to get them out.”

“I don’t know that I was feeling badly; I’ve been pregnant for three years, so it could’ve been a number of things,” she explained. “But, just the anxiety of having them in my body was not worth it, and I just kind of wanted a more natural look.”

Celebs Who Admitted They Got Plastic Surgery

The Vogue Trip blogger revealed that after her implants were taken out, her doctors performed a fat transfer, taking fat from another part of her body to put into her breasts, for a “more natural” look and a smaller cup size.

“I highly recommend it, if it is for you,” she said, admitting, “it did hurt quite a bit, the fat transfer hurt a lot, actually.” Hayley added that the implant removal portion “was not painful” after the first few days, but the fat transfer “was a lot more than I expected.”

The Nashville resident gave a shout-out to her “incredible” Los Angeles-based surgeon, Dr. Sheila Nazarian, before reminding her fans to speak with a professional if they’re interested in something similar.

“I’m still learning a lot about breast implant illness,” she concluded. “Again, I did mine because I was just being proactive and wanted to get ahead of it.”

Hayley first spoke out about her breast surgery in a Valentine’s Day Instagram post last month, noting she was recovering on the actual holiday.

“It may not have looked romantic this year to most. It was messy and not so pretty but, I was right where I needed to be with the person I love most and that’s all that mattered,” she wrote on February 16, alongside a series of photos with Tyler over the years. 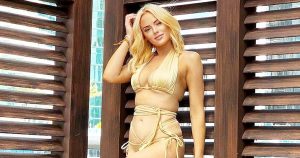 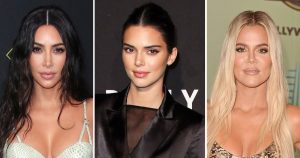 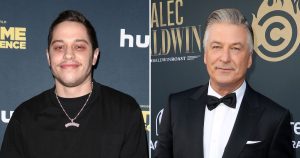 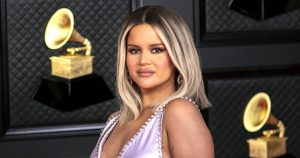 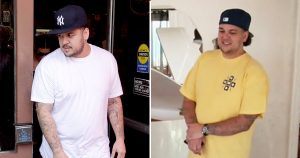