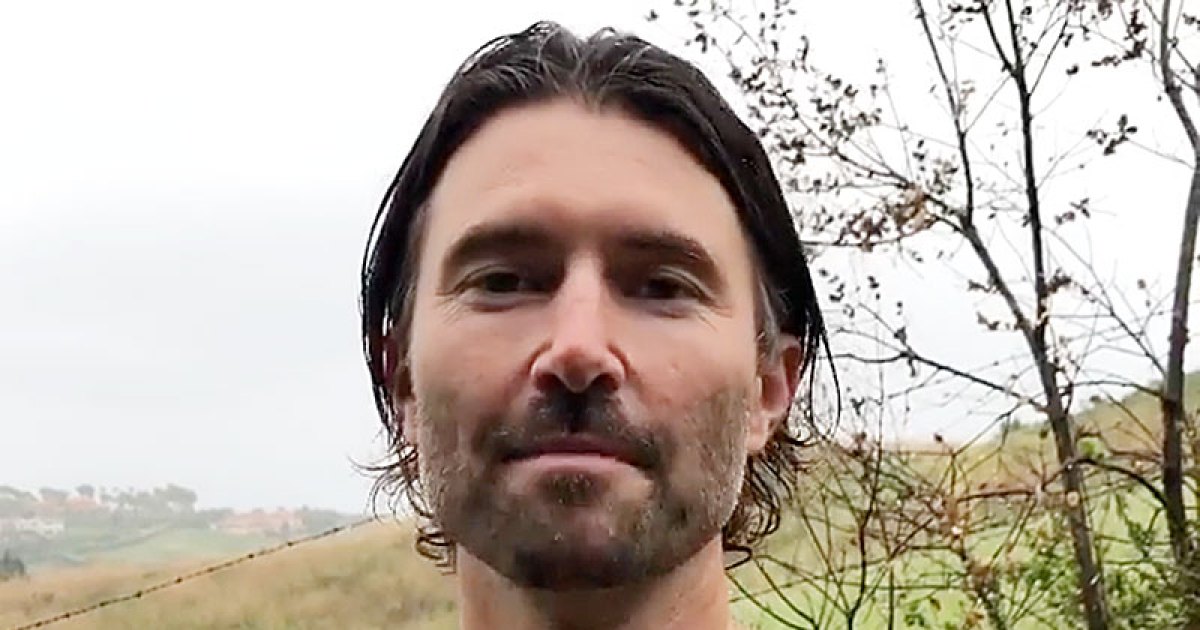 Baring it all! Brandon Jenner took fans by surprise when he posted a video of workout tips — and he was fully nude the whole time.

“Hey, it’s Brandon, on a rainy day in Malibu. I’ve never done a workout tip video,” Jenner, 38, said in the Instagram video on Monday, March 23, strategically showing just his bare abs. “But I wanted to show you a couple of really cool things I’ve learned about pullups.”

The Princes of Malibu alum added, “[With] monkey grips, really get your hands over. The other thing is tighten your glutes so it straightens your back. I’ll show you what I mean!”

Jenner then proceeded to face away from the camera and hop up on a bar, where he began to do a series of pull-ups. As he demonstrated the exercise, he flashed his bare butt, revealing that he was fully nude all along.

The “Death of Me” crooner referenced the naked moment in his Instagram Stories, where he promoted his cover of Sam Smith’s “Too Good at Goodbyes” on Tuesday, March 24. In the clip of the performance, he teased: “I flash my butt at the end

Jenner is a newly taken man. In January, the son of Caitlyn Jenner and Linda Thompson confirmed that he tied the knot with Cayley Stoker, just one day after announcing their engagement. In a birthday tribute to the 34-year-old, Brandon referred to Stoker as his “wife.”

“I have discovered a whole new level of happiness because of you,” he shared. “You are smart, kind, funny, driven, caring and super pregnant at the moment with our twin babies!! I will forever cherish what we have together and am so looking forward to celebrating every one of your birthdays with you from here on out.

He continued, “Eva, Onyx and I are so unbelievably lucky to have you in our lives.

Thank you a trillion times over for loving me the way you do.”

Brandon welcomed one-month-old twin sons Sam and Bo with Stoker in February. He also shares daughter Eva, 4, with Leah Felder, whom he was married to from 2012 to 2019. 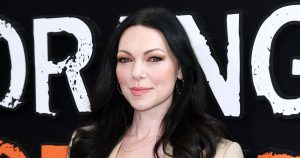 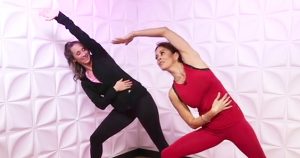 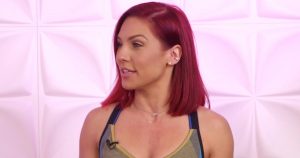 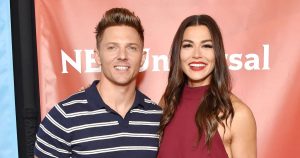