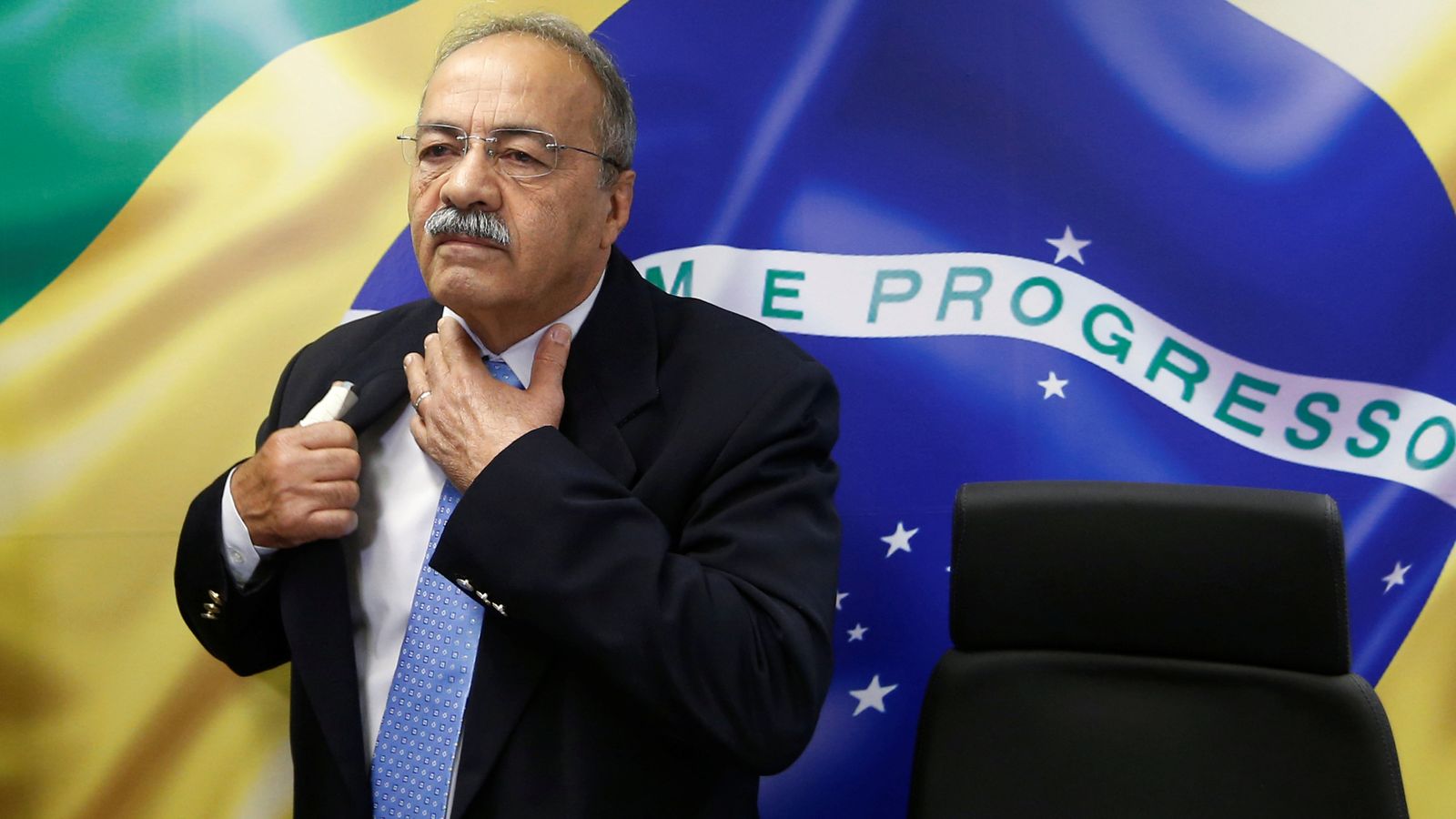 A key ally of Brazil’s president has been arrested after anti-corruption officers discovered a wad of banknotes in the underpants he was wearing.

He then asked if he could go to the bathroom – and according to the police report, an officer noticed a large, rectangular bulge under the senator’s shorts as he walked off.

When asked a further three times whether he had any additional cash stowed in his underpants, the senator angrily shoved his hand into his underwear to retrieve more stacks of bills totalling 17,900 reais (£2,500).

Rodrigues, Jair Bolsonaro‘s deputy leader in the senate, has now been suspended.

He was targeted as part of an investigation into the alleged misappropriation of COVID-19 funds.

Rodrigues said in a statement: “My home was invaded for having done my job as a lawmaker, getting resources for the state to combat COVID-19.

“I believe in justice and I will prove that I have nothing to do with any illicit act.”

Please use Chrome browser for a more accessible video player

Mr Bolsonaro won the Brazilian presidency in large part due to his vow to take on crime and corruption.

But since then, his administration has been marred after his justice minister, Sergio Moro, resigned earlier this year – alleging the president had sought to intervene improperly in the federal police.

There are also investigations under way that target the president’s sons, who are both lawmakers.

Following the arrest of Rodrigues, Mr Bolsonaro said: “We are combating corruption; it makes no difference who the person is.” 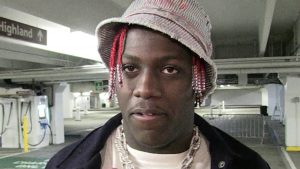 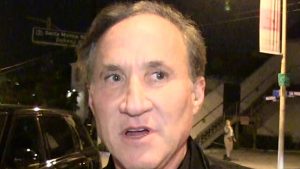 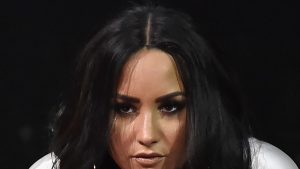 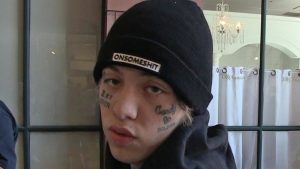 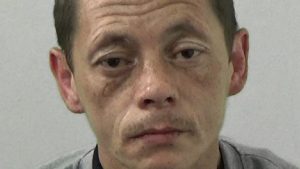