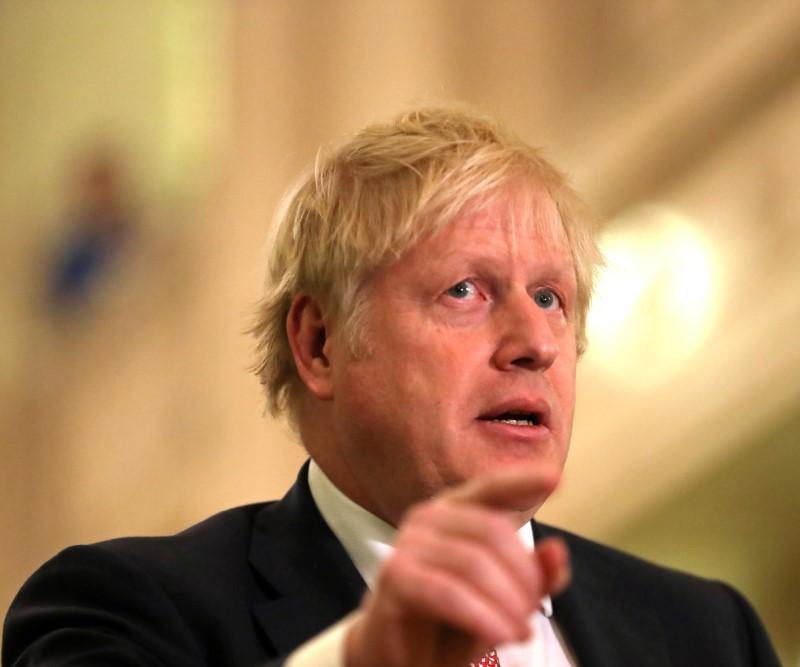 LONDON (Reuters) – British Prime Minister Boris Johnson said he wants to lose weight in 2020, but will not do “Veganuary” – the popular practice of becoming vegan in January – as it would take too much concentration and mean giving up cheese.

“I had thought of it but it requires so much concentration. I do take my hat off to vegans who can handle it,” he said during an interview with BBC TV having confessed he wanted to lose some pounds in the next year.

“You can’t eat cheese if you’re a vegan. It’s just a crime against … cheese levels,” he added. 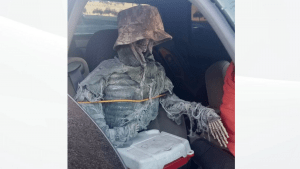 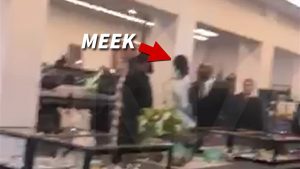 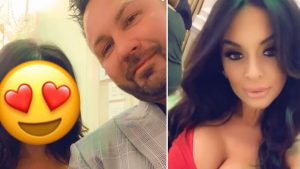 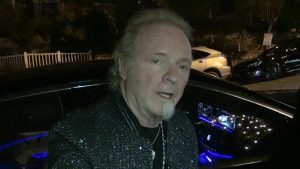 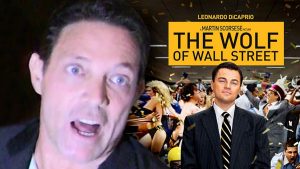